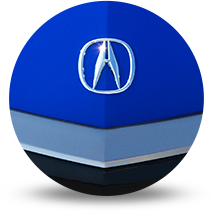 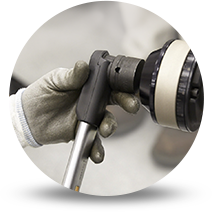 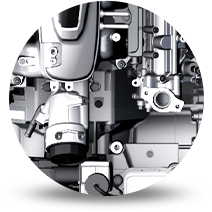 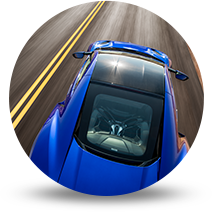 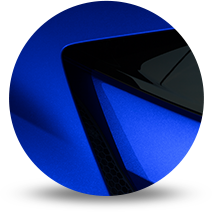 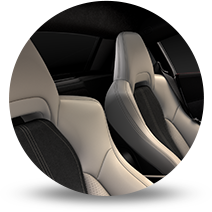 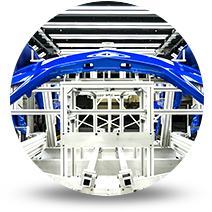 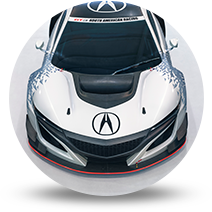 THE NSX GT3 RACECAR WAS ALWAYS PART OF THE PLAN. When the second-generation NSX was approved for development, its engineers put pen to paper with racing in mind. The production car and its GT3 sibling were created in tandem with a shared vision: a sophisticated supercar with bare-knuckles racing chops. 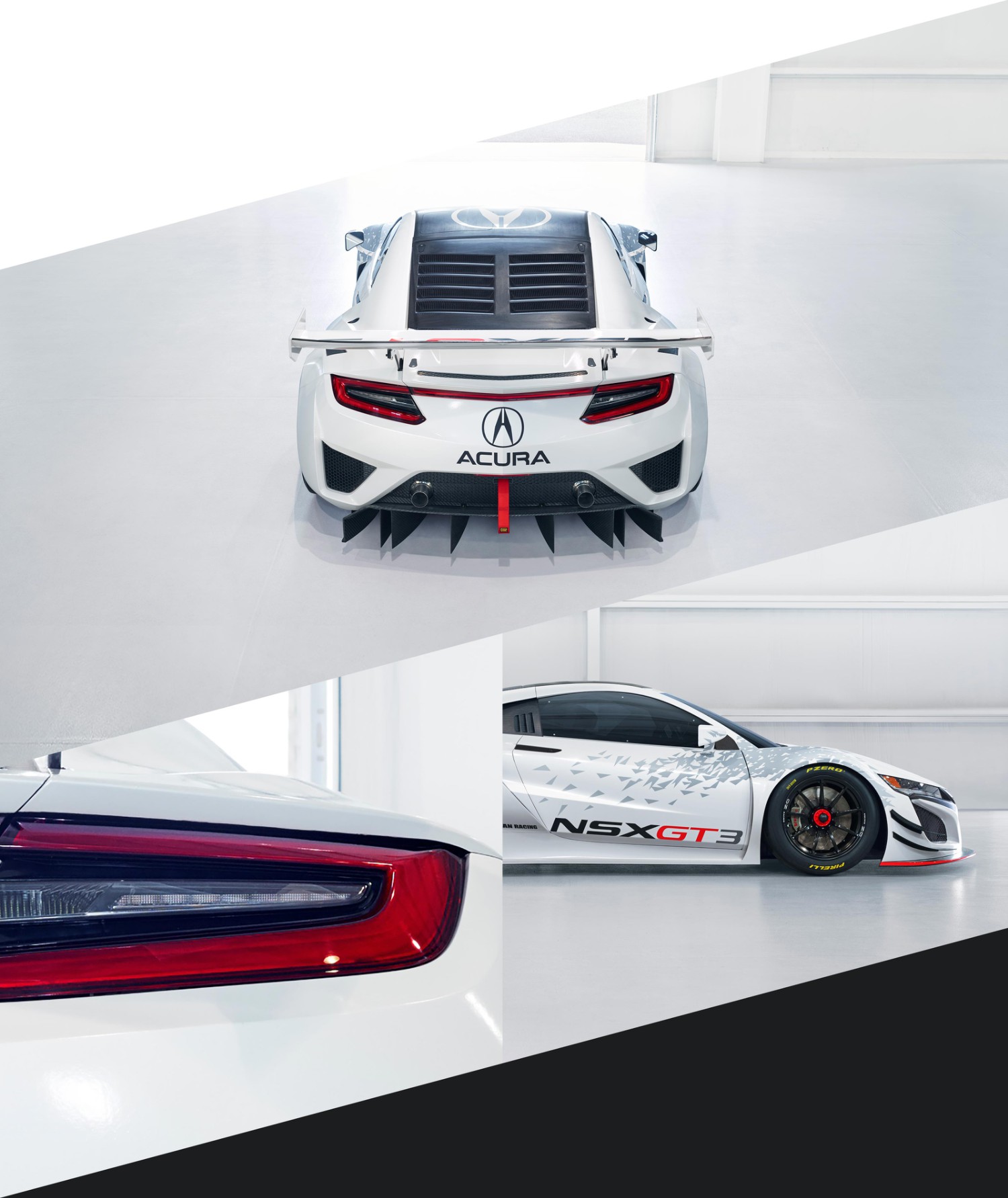 THIS NSX IS FOR

EXPERIENCE THE NSX BUILT FOR THE RACE TRACK. After leading its class at 24 Hours of Daytona and winning the Grand Prix of Detroit and the Six Hours of Watkins Glen, NSX GT3 is now available to customers and race teams. Homologated to compete in over two dozen FIA-sanctioned racing series globally, the production-based 3.5-liter, twin-turbocharged V-6 racing engine is mated with a 6-speed, sequential-shift racing gearbox. The chassis, including the multi-material body structure and TIG-welded chrome-molly roll cage, is built alongside the production NSX at the Performance Manufacturing Center in Marysville, Ohio. 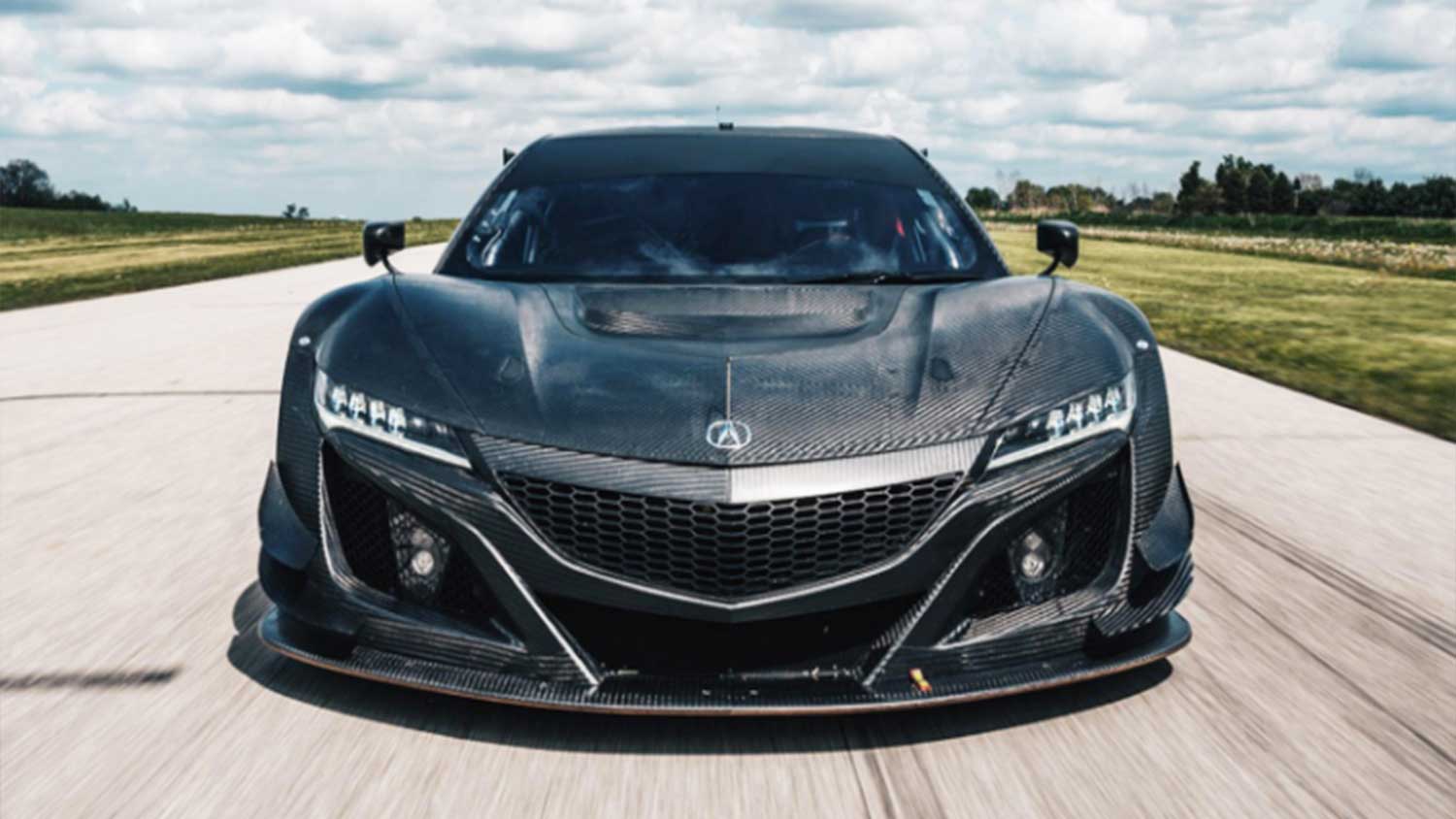 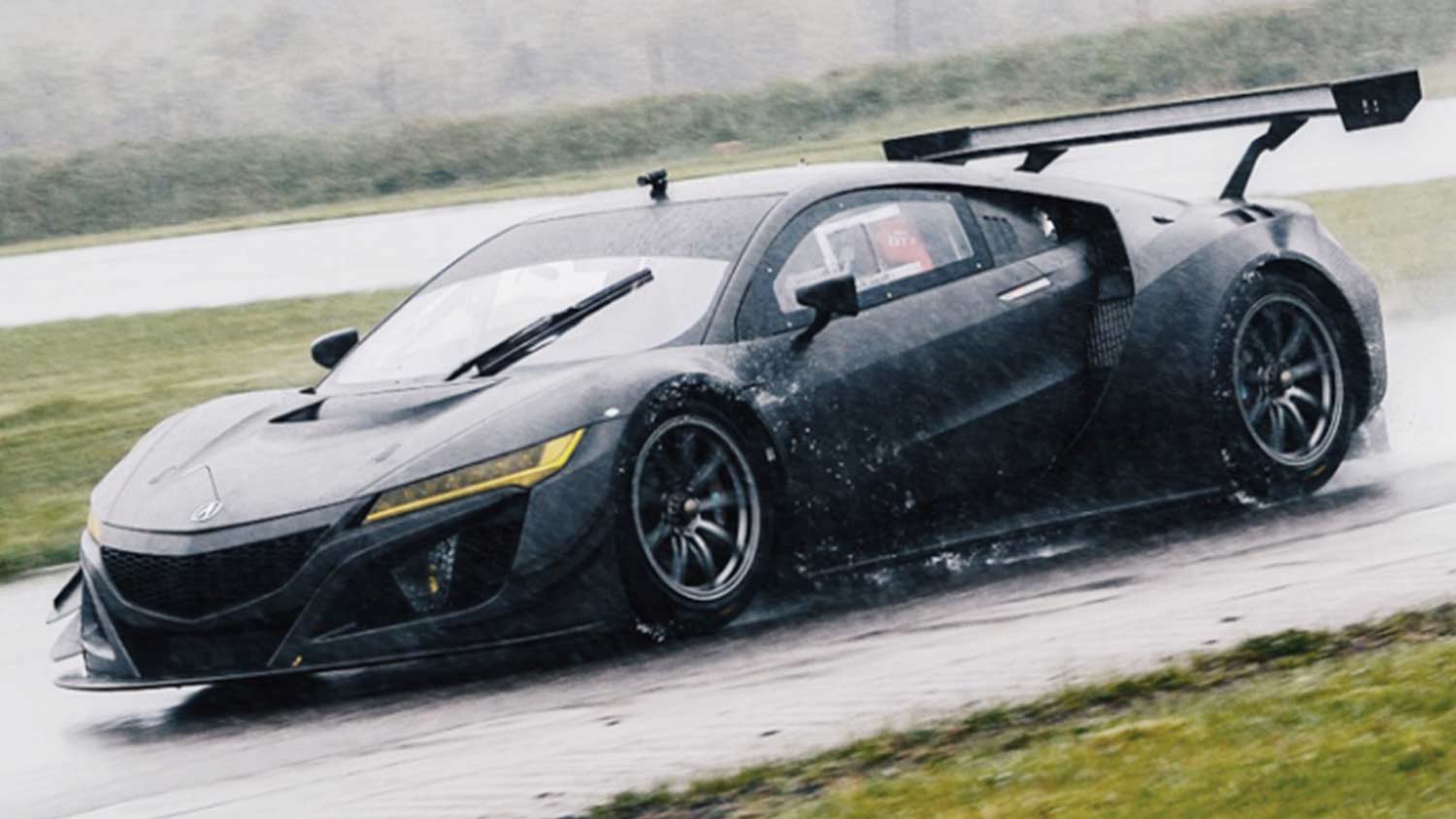 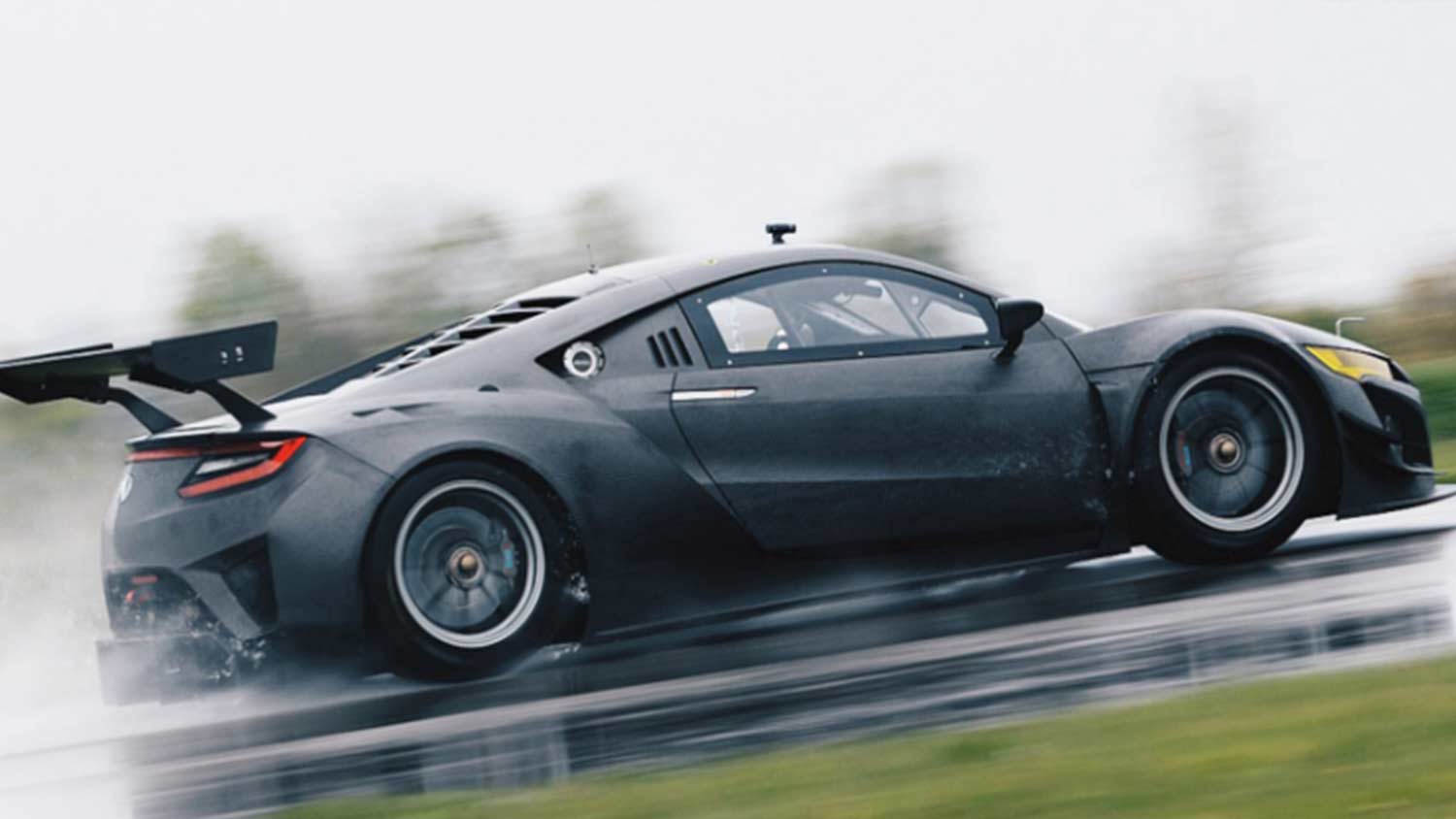 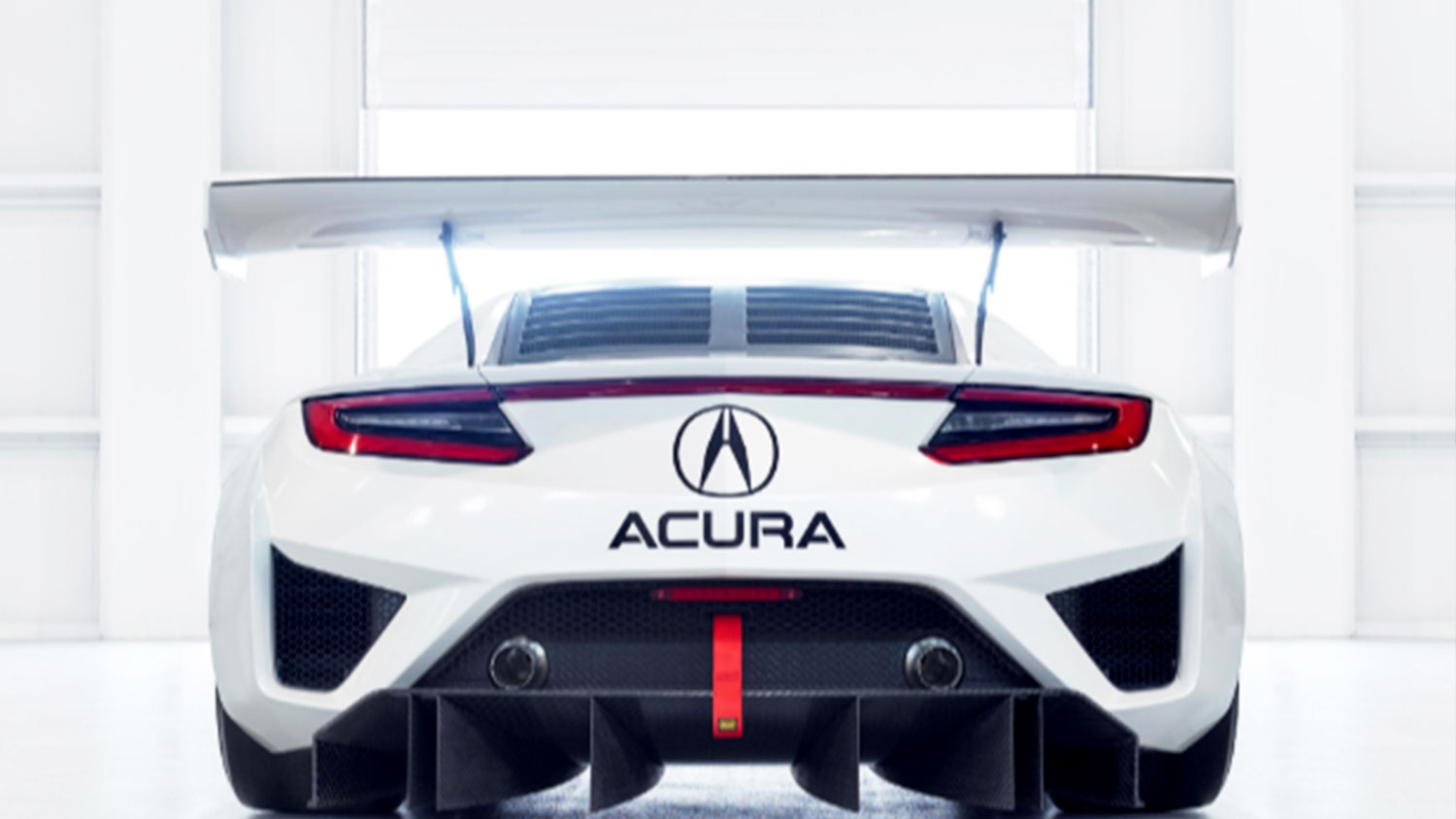